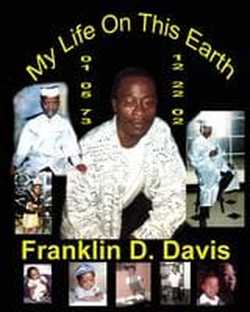 Chip was crime victim number 285.  He was shot to death while outside playing with his daughter and the neighborhood children he was babysitting while their parents went christmas shopping.  Chip was a single father raising his daughter Tamyia S. Davis with the support of his family and friends.  Frank once said during an interview for the Washington Informer view point question How has positive thinking affected your life? "I wasn't reared to be a negative thinker.  My people always said that if you think and act negatively, you will live and get only negative in return.  I've lived a much healthier, happier life as a result of my positive outlook on life.

A native Washingtonian one of four children born to Shirley R. Davis-Hardy.  Entered this world on January 5, 1973.   Educated in the DC Public School System a graduate of Eastern Senior High School, even made the honor roll.  Franklin entered into eternal rest on Sunday, December 22, 2002 at George Washington University Hospital.

Franklin was a loving and caring person. He was always respectful to his peers and ready to lend a helping hand.  He was devoted to his daughter and family members.  He loved sports basketball most of all. Chip had a good eye for color, while attending Carter G. Woodson Junior High School his artistic work was mounted on the marble walls of the United States Department Of Education, and was praised for having fine artistic abilities.  During his school years Chip receive many outstanding achievement awards for music, academics, library skills, etc. He was also a delegate for DECA North Atlantic Region Conference and participated in other organizations dealing with other youth activities. ​ 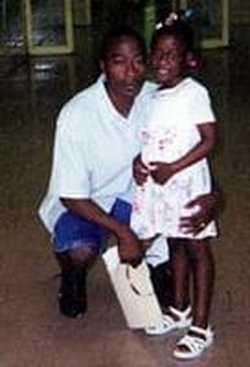 Chip and his daughter Tamyia 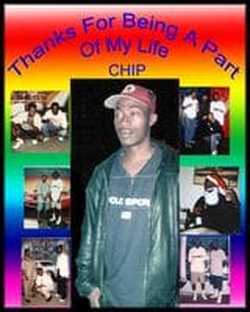 ​Frank was a loyal friend and a devote friend.  He encourages all to get a high school diploma or their GED.  I am happy to say that after his transition a few people went on to get their GED.
To honor Frank’s inspiring and uplifting life. The Ark of Self-Healing & Self-H.E.L.P (Health Education for Longevity & Peace) has developed the Bucket of Authentic Power for young men ages 6 – 16 and leadership program certificate for young boys.